Our monthly property market review is intended to provide background to recent developments in property markets, as well as to give an indication of how some key issues could impact in the future.

Whilst the latest edition reports a 9% fall in office construction over the last six months, and the lowest amount of new space being started since 2014, demolition levels of approximately eight million square feet indicate that new development is still very much underway.

Therefore, 2017 will result in a 13-year high in completions and, more importantly, 44% of space currently under construction is pre-let.

The closely followed Savills ‘Global Luxury Retail Outlook’ shows that Chinese consumers have maintained their spending habits, adding a resurgence in luxury store requirements not only in their homeland regions, but also in areas such as Hong Kong and the other outlying island of Macau.

Away from their home spending territory, across Europe, retail property interest has also been seen to cater for this Cathay spending trend, with cities such as London, Munich, Paris, and Frankfurt being targeted for expansion.

Globally, other centres such as New York, Los Angeles and Miami have also been identified as areas of increased luxury retail property requirements.

OVER £1BN INVESTED IN COMMERCIAL PROPERTY BY ENGLISH AND WELSH COUNCILS

English and Welsh councils are on target to invest more than £1bn in commercial property in 2017. This includes investment in a mixture of assets such as country clubs, offices, hotels and retail shopping centres.

In the first eight months of 2017, £758 million was spent on purchasing commercial property, whilst only 1,730 council houses were built, according to property market data from Savills.

This estimated spend of £1bn for the full year would equate to over 8,000 new council houses. At present 1.2 million households are on the council house waiting list.

Recent trading postings from both retail and office developers, Derwent London and Hammerson, indicate growth in sales, property values and leasing activity, so far in the calendar year 2017.

On the retail front, Hammerson report footfall among their retailer tenants was higher than they had expected across both their UK and French properties.

David Atkins, CEO of the company, reported in the firm’s recent earnings press release that: “In the third quarter we have maintained good leasing activity across our portfolio of leading retail assets, demonstrating that brands are continuing to prioritise space as well-invested, prime locations . . . “ 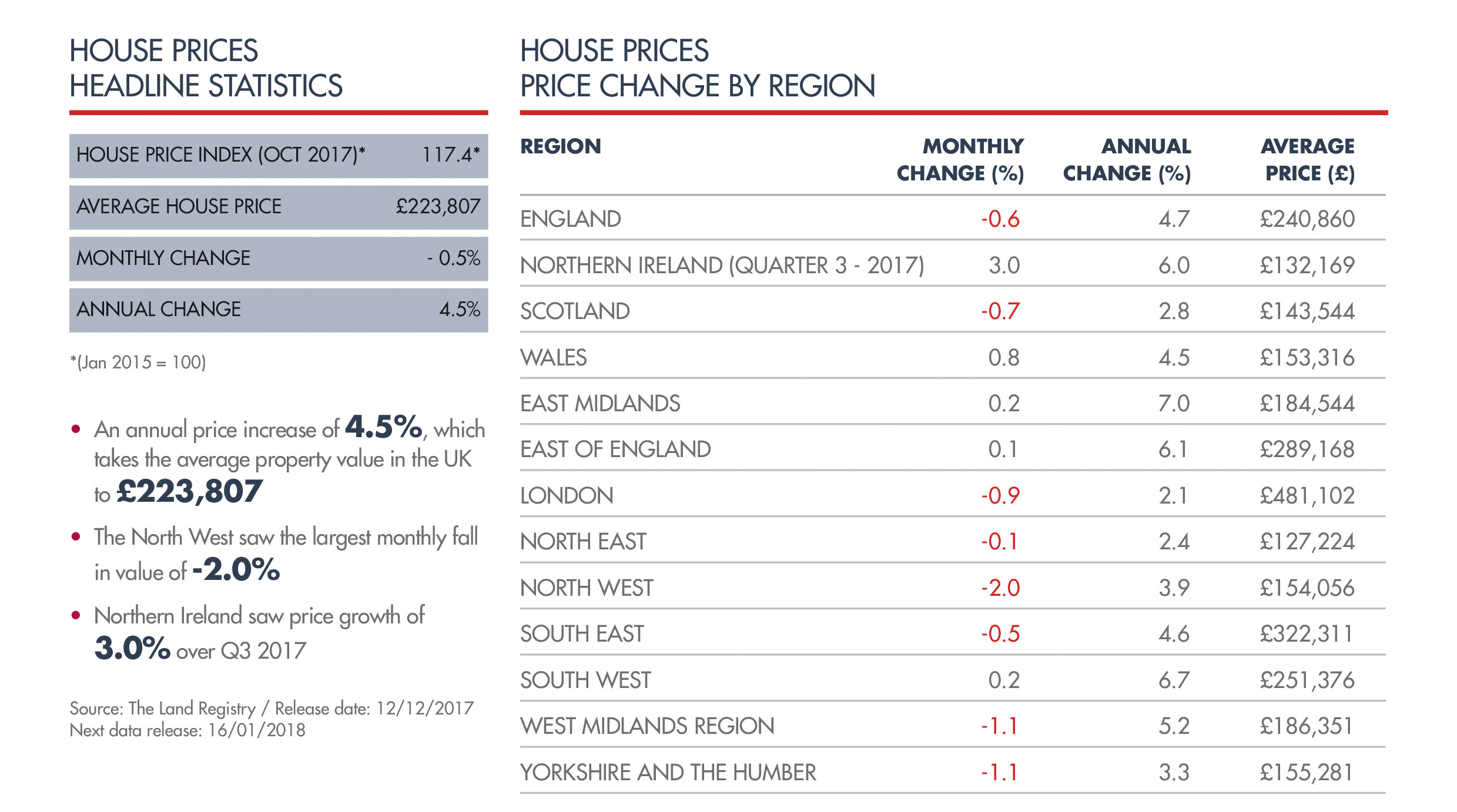